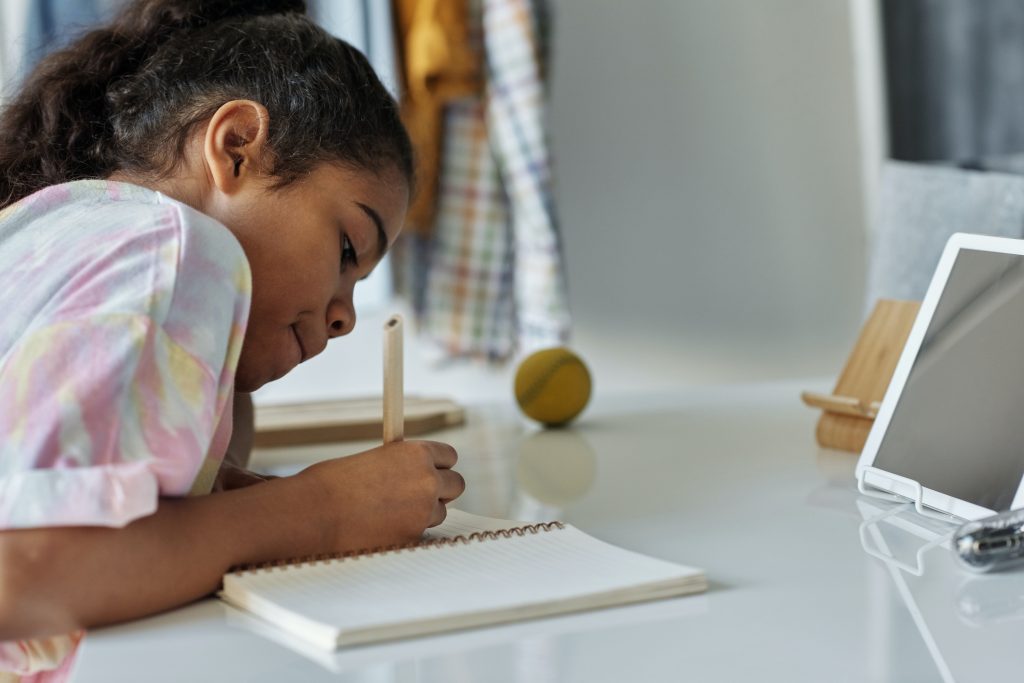 What is a Haiku?

A haiku is a very short poem, just three lines and it doesn’t rhyme.

From what country did the haiku originate? Can you find out after this session?

How to write a Haiku

It is easy to learn to write a haiku, but it takes a lot of practice to learn how to do it well. You need to practice by writing a lot of them, so you get very good at it.

In the English version of a haiku, the first and last lines have five syllables each, and the middle line has seven syllables.

What is a syllable?

A syllable is a sound or beat in a word

Jim is one syllable – clap once

So is Ben – clap once

A haiku has 17 syllables in total. The pattern looks like this:

Use the Powerpoint to help you to write some haiku.