Sisters, Bekka and Liv are both struggling to cope after the breakup of their parents. Bekka’s rebellious and mixing with a bad crowd, whilst Liv assumes the role of peacekeeper.

Bekka arrives home one day, to find that Liv has attempted suicide. Two weeks later, Liv disappears. Bekka sets out to find her.

Liv has run away from her life to join a hippy commune where she becomes infatuated with charismatic cult leader, Thomas. She has no intentions of coming home.

Bekka won’t give up. She must uncover the secrets of the cult and rescue a kidnapped child before she can bring Liv home. 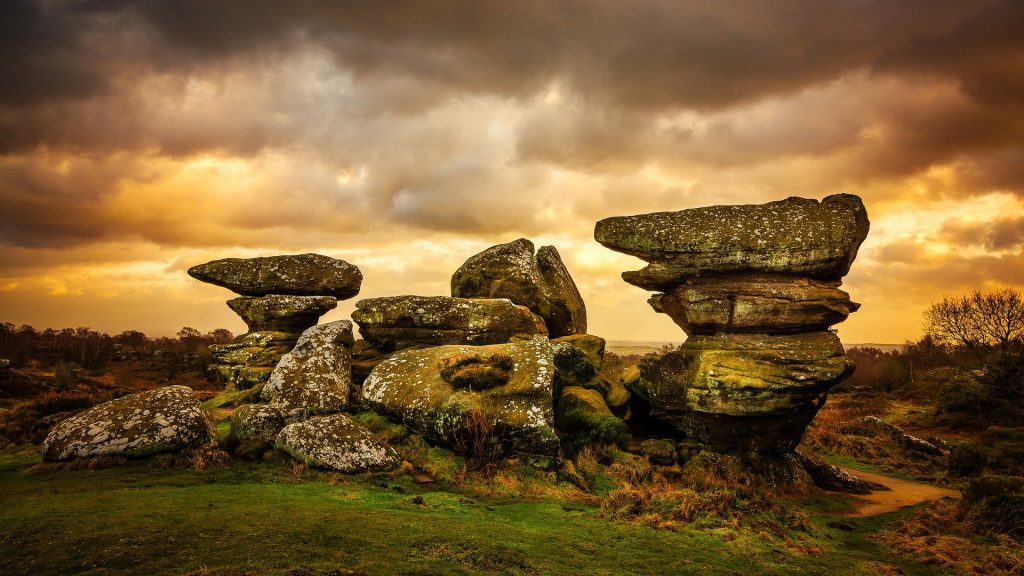 Bekka’s heart was thumping wildly. Chris reached across her. The back of his hand brushed against her legs as he pulled a packet of fags from the glove box. The cellophane crackled. He held the opened pack out to her. She shook her head. He shrugged. His match momentarily lit up the car. He inhaled deeply then he leaned back in his seat.

He reached across and squeezed her knee. Her skirt suddenly seemed too short. Bekka tugged at it with her right hand; her left was gripping tightly to the door handle. She glanced out of her side window. It really wouldn’t be a good place to be wandering around late at night. Chris slid his hand up the inside of her thigh.

‘You and Gemma are, like, pretty serious,’ she said.

‘Depends who you’re speaking to.’ He sat forward and, winding down his window a couple of inches, he discarded his unfinished fag. Then he leaned over and ran his hand lightly across her cheek. His finger lingered at the edge of her mouth.

‘I’ve never kissed a girl with piercings before.’

Bekka clenched her lips tightly together.

With a well perfected move, Chris jerked a lever and her seat tilted back. He was above her, his eyes glinting in the darkness.

‘No.’ Bekka glared up at him, feigning an assertive challenge that she didn’t feel. She was unresponsive as his mouth met hers. He was trying to prise her lips apart with his tongue. He moved his head back a little. She could taste the stale smoke on his breath.

‘You’re quite a tease,’ he murmured.

‘I need to get home. I’ll get grounded if I’m not back soon.’ There was a tremor in her voice.

His hand was moving between her legs. As he tried to kiss her again she turned her head and his lips landed on her neck. He sucked hard.

He pulled away. Sliding back into his seat, he started the engine. Bekka allowed herself to breath.

Bekka closed her eyes, thoughts exploding in her brain. Which would be worse, to be raped or killed in a car wreck? She didn’t speak, just concentrated on keeping her body as far away from him as possible as the car pitched and rolled.

With a squeal of brakes, he came to a stop a few streets from her house. Bekka had to consciously uncurl each finger from the door handle. Climbed out, she slammed the door.

The car sped away so fast, it unbalanced her.

‘Prick,’ she screamed at the tail lights of the battered Golf as hot tears began to course down her cheeks.