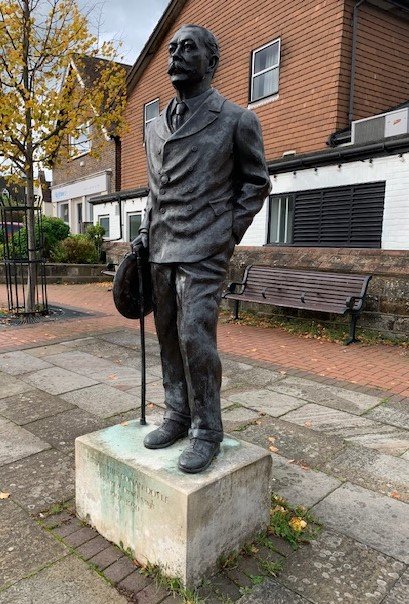 After viewing and discussing the powerpoint and creating a factfile, my grandson Josh and I were inspired to create a Conan Doyle board game.